Calling all managers: how not to suck at coaching 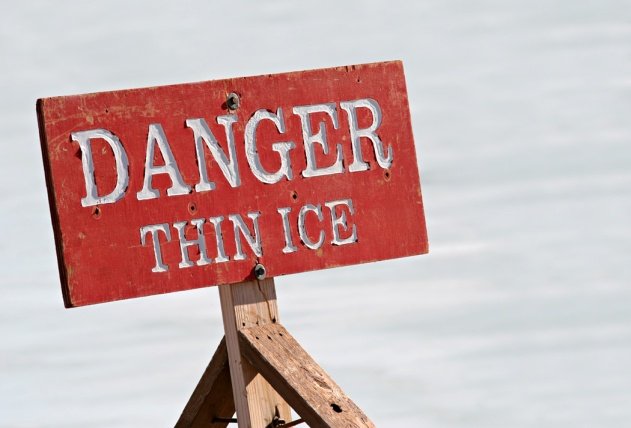 Let me start by saying that giving advice is not coaching!

How many times in a week do you get asked for advice?

If you’re half-way good at your job, I’m going to guess that the answer is “frequently”.  If you’re quick to offer your advice I’m going to be blunt:  you’re not helping.

I’m going to argue that most people who ask for advice are really asking for clarity and for the confidence to make a decision.

Advice doesn’t give clarity or the confidence to act

These things are not in our power to bestow on others – they come from within.  Clarity and confidence come when new insights emerge, motivating the asker to act from their own conviction.

Let me give you an example of what I mean.

A week or so ago, a friend of mine contacted me.

“I need your professional advice,” he said. “I’m running second interviews today with a group of new graduates.  We’ve never recruited grads before and as they’ve not got a sales track record, I wonder what you would advise.  What questions should I ask?”

What would you do or say in response to this request?

3.       Ask a series of fact finding questions about the role on offer or the shortlist of candidates?

Now I’m really hoping that you didn’t answer “1” in light of what I wrote at the top of this very article.  But if you did, you are living proof of my theory – just telling someone to do, or not to do, something will not change how they think.

I hope all of you will recognise option 2 is just another form of advice.

So how about option 3 – questions are good, right?

As Nancy Kline in Time to Think says:

The trouble is, it can’t just be any question.

Coaching questions are ones that:

Option 3 would not make my friend think – he is very familiar with what the role he’s offering involves and can easily recap what he thinks of the candidates.

Want to know the truth?  Option 3 is all about you.

Obviously, I would learn something new.  But the goal was to support my friend in gaining clarity in his own mind, coupled with the confidence to act.  I needed to get him thinking.

Start with questioning the other side’s thinking

“Why are you having second interviews?  What do you hope to discover today that you don’t already know?”

This created a long pause.  He was thinking!  Then he replied:

“It’s habit I guess.  We haven’t really thought about it that much.”

Possibly inspired by the Wolf of Wall Street, he told me he was thinking of getting the interviewees to prove their sales skills.

To be honest, I wasn’t impressed by Leonardo’s sales test when I saw the movie, but it’s not about me or what I think.  So I asked:

“Is already being good at sales what you want to discover?”

And this time my friend didn’t have to pause, he shot straight back:

“I’m looking for attitude.  I can train them to sell, I need to see if they have the right attitude and whether they can build rapport.”

I offered the insight that interviewing has been shown to be a poor indicator for future job success.

As it happens, alongside coaching, I also have a lot of experience designing and running appraisal centres so I could have told him to do what we did.

Remember your experience is over-rated

This would have been a waste of time – quite obviously he is not me, these candidates are different and so is the job on offer.

But I did describe how we tested candidates on their rapport building skills in a way that they did not know they had been tested.

My friend listened and then after a short pause he said:

“I know exactly what I’m going to do, thanks.”

He then went on to describe his idea – it had been inspired by my example and shaped by my other questions. That’s the key to coaching.

He was energised and so was I.  I could sense both his clarity and his confidence to act.

Now I had one final thing to do as a coach.  And it wasn’t to tell him to “go get ‘em” or tell him that he would “be great”.  As I wrote before, I’m a coach not a cheerleader.

Coaching is about encouraging curiosity

And that’s done best by modelling, not advising.  So I said:

“I’d be really interested to find out how it works, what you discover that you didn’t expect.”

And he did.  What he – and the other interviewers – discovered about the candidates challenged their pre-existing views they had formed on first interview.  This caused further deep thinking and a continued search for clarity, before confidently taking action.

So next time someone asks you for advice, what are YOU going to say?

← What got you here, won't get you there What is the difference between leadership and management? →
Share this...

New beginnings. It's never too late to begin and t