Feedback – Why the hamburger approach is just junk 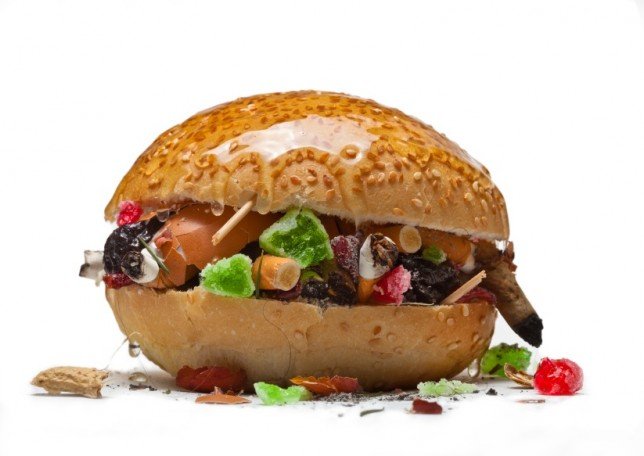 When I ask groups how feedback should be given, there’s always someone who mentions the Hamburger Approach.

This is the theory that you should start by saying something positive (the white bread), move on to what you really want to say – apparently often negative – and then close with something a bit more positive (more refined carbs?).

Some people will only eat carbs and may go away having missed the message because they skipped the meat. Others will ignore the white fluffy stuff once they hear the meat and go away distrustful of both the person who served the hamburger and the bun it came in.

Giving feedback is what separates leaders from managers

Ken Blanchard, author of The One Minute Manager, calls feedback, “the breakfast of champions”. And, believe me, a lot of managers and teams are skipping breakfast.

Like a healthy breakfast, a portion of constructive feedback can set us up for the day, giving us physical and mental energy. But as with breakfast, we have to make the time, forget the short cuts and resist the temptation of junk.

Feedback is your organisation’s oxygen

When you don’t provide it, you’re effectively suffocating your team. Teams who cry out for managers who can lead will be teams that are lacking the oxygen of feedback.

To be successful, it’s essential that the receiver listens properly to what is said and, ideally, acts on what is heard.

But the responsibility for this rests with the person giving the feedback. If you try to give feedback and the other person doesn’t listen, it’s you who are doing something wrong.

Feedback works well when the giver genuinely cares about the person on the receiving end. Trying to score points or undermine someone is not feedback. It’s just old-fashioned criticism.

People learn more by repeating successful experiences than by trying to avoid unsuccessful ones. So just stick to the two thirds/one third rule:

For example, you might say to a colleague “Your introduction really got the client’s attention – we need that with every presentation.” This way your feedback clearly points to the successes and benefits of a particular action and provides guidance for the future.

At its best, giving constructive feedback:

All in all, a pretty good set of reasons not to skip breakfast, and to dump the junk, don’t you think??

Remember, if you want help with feedback, listen to my Podcast episode about how to give fearless feedback or book a 30-minute discovery call with me to find out how I can help you or your team. And if you know someone who sucks at feedback you could send them this

← 10 questions to ask a coach before you hire them (and not one of them is about money!) Calling all leaders: how warm is your water? →
Share this...